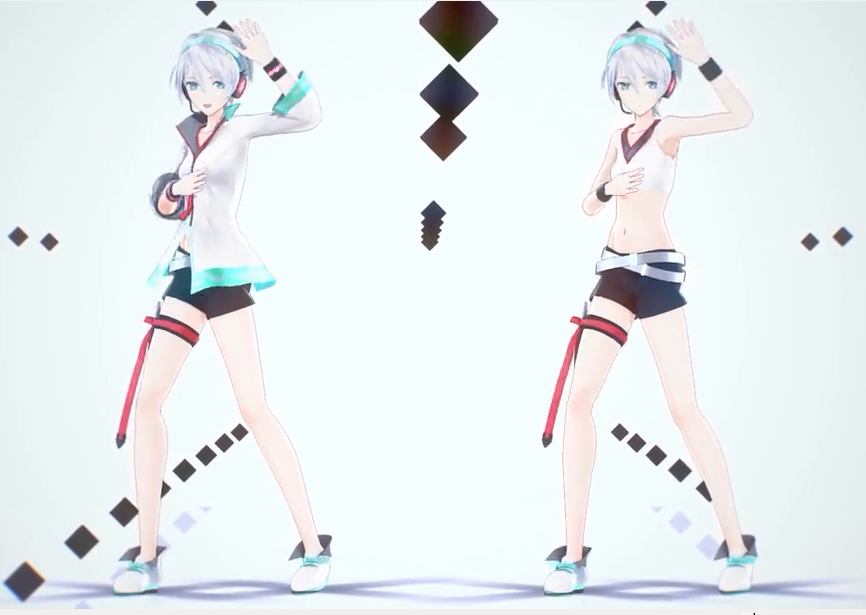 If you are into MMD or even VOCALOID in general, chances are you have heard of REMmaple’s models. He is well-known for doing some great work. His most recent model to be released is that of YANHE. For those of you who did not know, YANHE’s birthday was on July 11th.

As always, REMmaple released a video to showcase his newest model. This time being the song “Wave” with YANHE doing a Chinese cover of the song.

【Forbidden】
1 – Commercial,political, religious use
2 – R-18, violence
3 – Contempt towards countries or people
4 – Deceiving/Claiming to be the original creator
5 – Used to create illegal productions
6 – Violating public and order, lack of wise and subtle judgment

【Redistribution and Edit】
1 – Allowed to edit and redistribution (the character has to remain as Yan He, otherwise is forbidden) – All Parts of this model CAN’T be transplanted on other characters (e.g. the headphones, outfit, etc.)
2 – When redistributing, the Japanese readme.txt and this readme.txt MUST be in the same folder

More information can be found in the readme.txt file with the download. (Available in Chinese and English.)

The link for the download can be found here.

You can find all of REMmaple’s official accounts here.

A virtual singer lover with a dream of connecting the world of virtual singers together through VNN. Monds is also a huge rhythm game fan/player on his spare time.
@monds1234
Previous VOCALOID News Network Recap of Anime Expo 2016
Next Huge Surprise Coming from VNN in Celebration of 1st Anniversary